Each year brings more and more entertainment goodies for all music, movie and video game fans. The releases are scheduled long ahead and the enthusiasts wait for them counting the weeks and days until they are able to enjoy the pleasure of seeing, listening or playing.

This time we are talking about long-expected video games, so we picked five of the most desired Action Adventure Games in 2013 and brought to you a set of amazing wallpapers to accompany you on your desktop when you are not playing. Here are short outlines of the five adventure games that we propose for you:

An action adventure game with no weapons and amazing graphics and music, Remember Me is set in the distant 2084 in Neo-Paris, a society ruled by an evil corporation named “Memorize”. People here record and playback their memories all the time with the help of a brain implant made by this corporation.

The God of War game series has already become a reference point in videogame history, 2013 bringing forward its seventh installment, God of War: Ascension, which is a prequel to the entire series. The game story is based on Greek mythology and the player takes the role of Kratos, a former servant of Ares, the Greek God of War. Kratos left Ares and is seeking revenge because he was tricked into killing his family by him.

Although imprisoned by the Furies for breaking his oath towards Ares, Kratos escapes, defeats the Furies and sets off in his mission. The gameplay follows the other games in the series, so you won’t be very surprised, but it also features puzzles and a special online multiplayer feature for competitive and cooperative play, unlike the other six God of War games.

The sequel of Castlevania: Lord of Shadows and Castlevania: Mirror of Fate has been announced for 2013 from May 2012, so it’s been more than a year of waiting for the fans. The story is focused around Gabriel Belmont, also named Dracula, who is trying to defeat the Lord of Shadow and bring back his wife from the dead, this sequel continuing the adventures Gabriel went through in the first two games. The combination between melee skills and puzzle solving is also present in this sequel, so all fans should be happy.

Going to the Japanese right now, Anarchy Reigns is a “beat’em up video game” published by Sega as a follow-up to the Mad World 2009 game. There are 21 characters for the player to choose from, who will engage in spectacular fights set in stark-looking futuristic environments. Multiplayer mode supports up to sixteen players who can collaborate with each other in fun battles, so it will surely be very exciting.

The story is based on a hole in space made by a group of scientists who were developing a new Vulcan home world, hole through which the Gorn begin to invade. The tricoder is a key element for this game, along with the puzzles that have to be solved.

After going through all the games you will surely know which your favorites are, so we invite you to take a look at the 5 new Action Adventure Games in 2013 set of high quality wallpapers that we’ve prepared for you. They will surely satisfy gamers who are expecting to get one of the new games and play it, and of course that they will satisfy also the ones who have already been playing it in a while! If you want more wallpapers please check out our collection here! 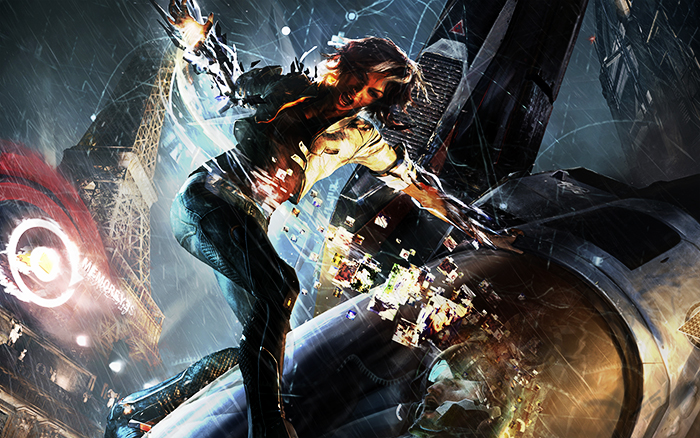 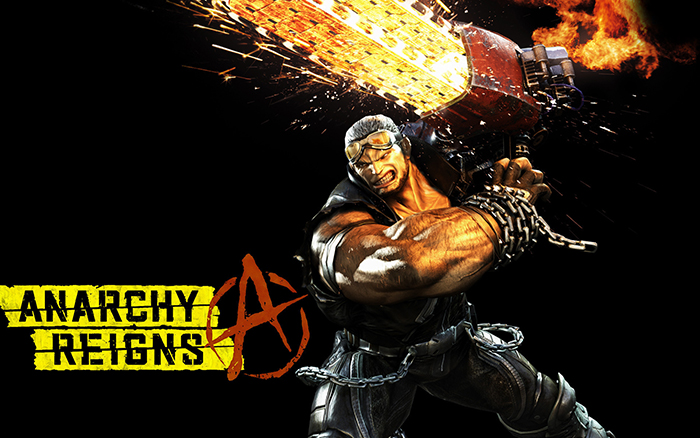 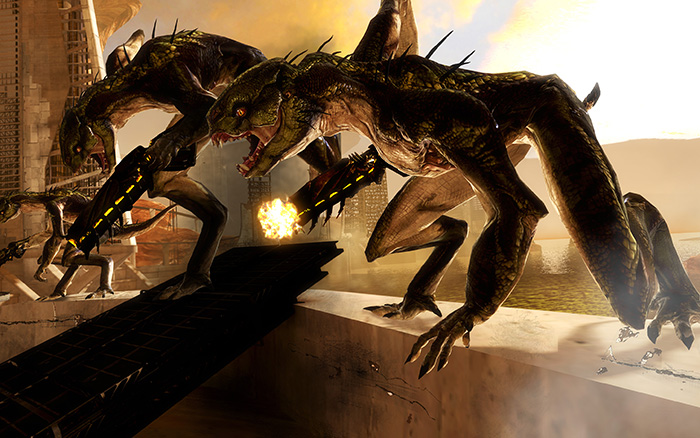